To be followed by the snow, on air! 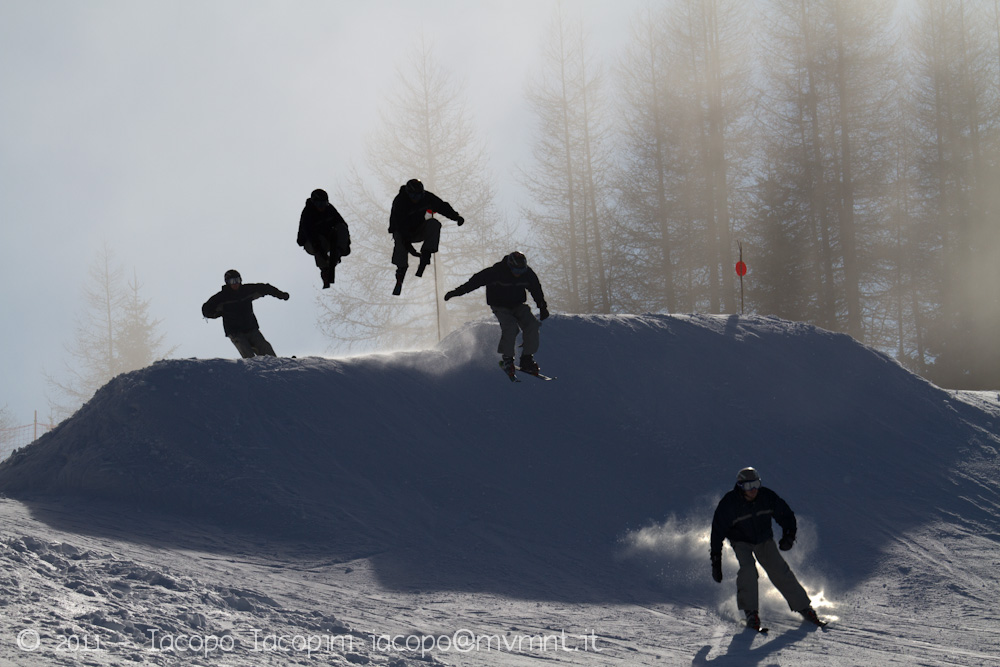 The first ski race in the history seems to have been organized in 1842 in Norway, city of Tromsø. The technique used on that occasion have been the telemark officially studied only a few years before for a Norwegian in the region of Telemark, Norway. The first downhill race was held only in the 1921 during the championship of the British Ski and later it was also carried out the first slalom race. 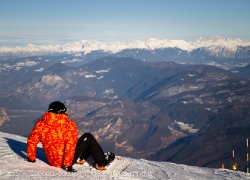 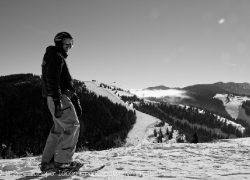 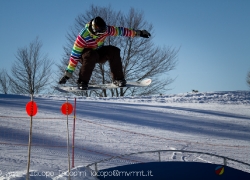 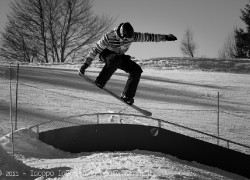 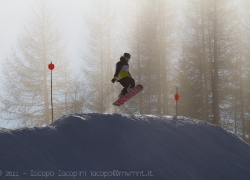 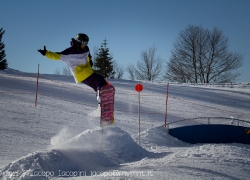 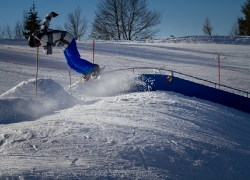 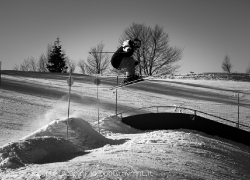 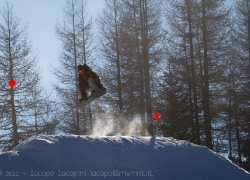 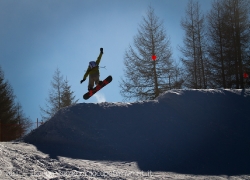 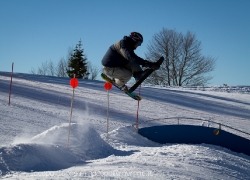 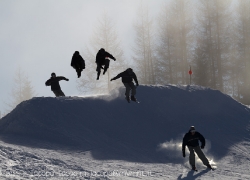 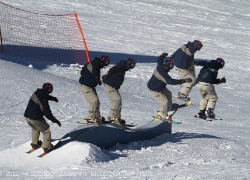 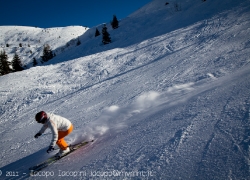 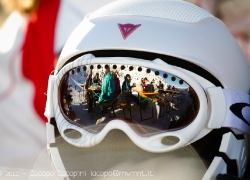 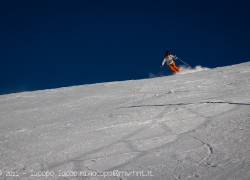 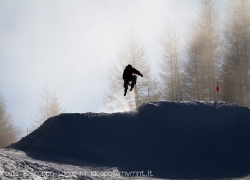 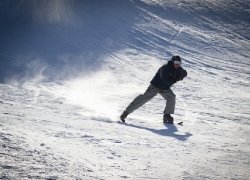 It seems that the way to forward on the snow with planks of wood at the foot has been known since the ancient peoples of the northern Europe. Both scriptures cave and archeological discoveries  have confirmed these theories dating the firsts use of sledges, skis and sleds for human movement about 2500 BC.

The evolution of technique and technology over the years has been unstoppable until today. If for the first aluminum ski humanity must wait until 1934, when this model has been invented in France, the first models of fiberglass has been made only from 1960. During the same ‘60s begin to appear the firsts rudimentary snowboards on the US’ slopes.

Over the past twenty years, however, skiing has been incredible acceleration in terms of development and expansion. The introduction of new kinds of skis easier and more manageable brings a lot of people on the slopes. Freestyle, snowboard, skiboard  and carving let more and more young people be attracted by the mountain enjoying founding the best way to have fun on the snow.

Tell a friend about this gallery
Browse other galleries of this category: Sport & Events
Tags: folgaria, freestyle, jump, mountain, ski, skiboard, skiing, snow, snowblades, snowboard.
You can follow any new comment to this gallery through the RSS 2.0 feed. You can leave a comment, or trackback from your own site.

This website uses cookies to improve your experience while you navigate through the website. Out of these, the cookies that are categorized as necessary are stored on your browser as they are essential for the working of basic functionalities of the website. We also use third-party cookies that help us analyze and understand how you use this website. These cookies will be stored in your browser only with your consent. You also have the option to opt-out of these cookies. But opting out of some of these cookies may affect your browsing experience.
Necessary Always Enabled
Necessary cookies are absolutely essential for the website to function properly. This category only includes cookies that ensures basic functionalities and security features of the website. These cookies do not store any personal information.
Non-necessary
Any cookies that may not be particularly necessary for the website to function and is used specifically to collect user personal data via analytics, ads, other embedded contents are termed as non-necessary cookies. It is mandatory to procure user consent prior to running these cookies on your website.
SAVE & ACCEPT