A black and white view on Ney York City 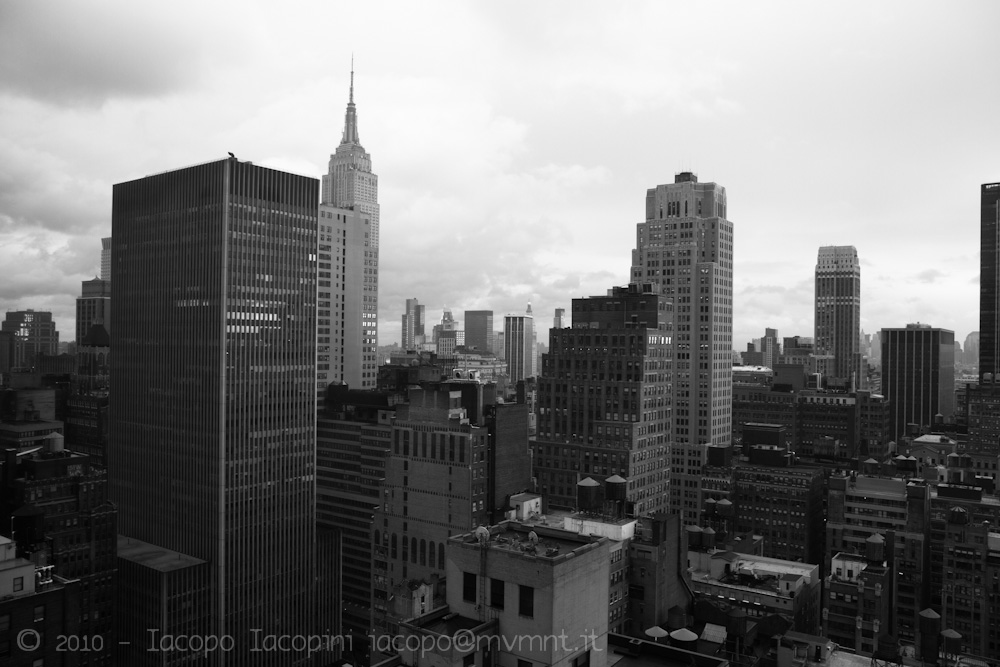 One of the best things you can do in New York City is to walk lost in the geometric intrigue of the Manhattan Island’s streets. The shape and the image of city changes continuously maintaining at the same time the soul of integration and agglomeration of spaces, buildings and culture. You could spent more than a whole day to walk from the south to reach the opposite end of the island such thing to look at you may find. 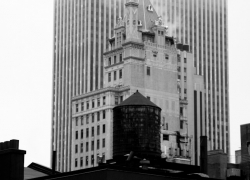 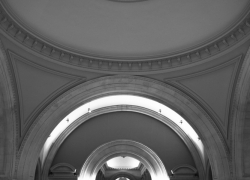 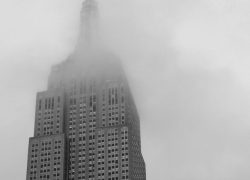 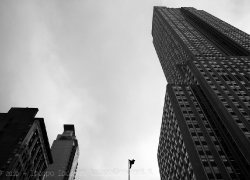 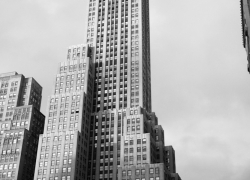 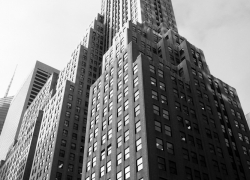 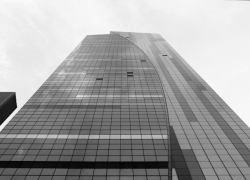 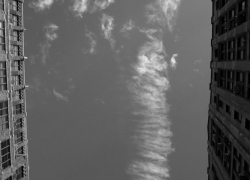 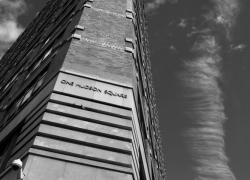 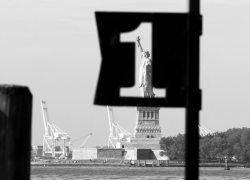 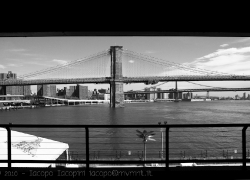 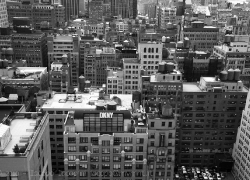 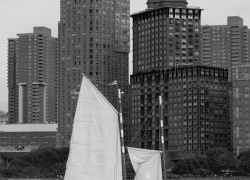 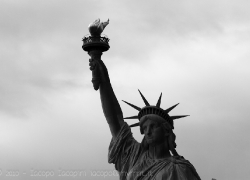 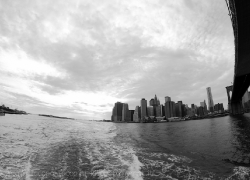 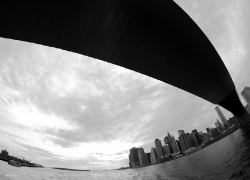 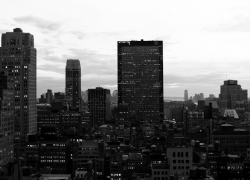 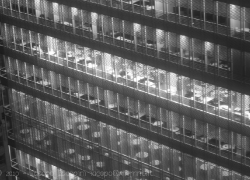 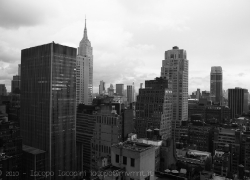 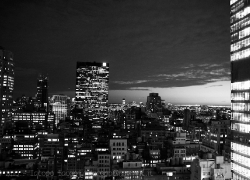 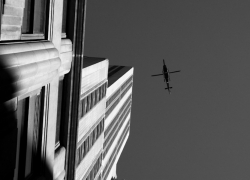 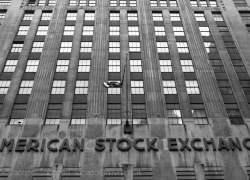 Starting from Wall Street with its shiny, square buildings center of financial power, a district without any particular angle to see except for some shops of the area around The South Street Seaport or the gardens of Battery Park from where ferries leave for the Statue of Liberty and Ellis Island. Going up to the friendly streets of Soho, Noho, Tribeca, Chinatown and Little Italy the shops to visit are countless, maybe between some coffee consumed in one of the small and ubiquitous bistro. This part of the city is highly recommended also after the sunset to have dinner in or, why not, to find someone interesting to talk with in one of clubs of the East Village.

Going north is the time of Midtown, Hell’s Kitchen and Chelsea with all the views watched in some of the most famous films ever made. Empire State Building, Madison Square Garden, Times Square, Radio City Hall and the legendary Broadway are only some of the major attractions that could be visited within a few minutes walking maybe passing through the legendary shopping temple of the 5th Ave. Is Central Park where for the first time you can put attention to the new Yorker’s houses, with the high-end residential neighborhoods of East and West side. The culture finds here some of the greatest collections of art of all time including the Metropolitan Museum, the Guggenheim, The Natural History, the Whitney Art Museums. Leaving behind the green and charming park begin the mid-class neighborhoods of Harlem with their lower skyscrapers and tenements until the banks of the river that separates the Manhattan island from the famous Bronx.

Tell a friend about this gallery
Browse other galleries of this category: Travel & Locations
Tags: black and white, BW, city, Manhattan, New York, New York City, NYC, people, skyline, skyscraper.
You can follow any new comment to this gallery through the RSS 2.0 feed. You can leave a comment, or trackback from your own site.

This website uses cookies to improve your experience while you navigate through the website. Out of these, the cookies that are categorized as necessary are stored on your browser as they are essential for the working of basic functionalities of the website. We also use third-party cookies that help us analyze and understand how you use this website. These cookies will be stored in your browser only with your consent. You also have the option to opt-out of these cookies. But opting out of some of these cookies may affect your browsing experience.
Necessary Always Enabled
Necessary cookies are absolutely essential for the website to function properly. This category only includes cookies that ensures basic functionalities and security features of the website. These cookies do not store any personal information.
Non-necessary
Any cookies that may not be particularly necessary for the website to function and is used specifically to collect user personal data via analytics, ads, other embedded contents are termed as non-necessary cookies. It is mandatory to procure user consent prior to running these cookies on your website.
SAVE & ACCEPT