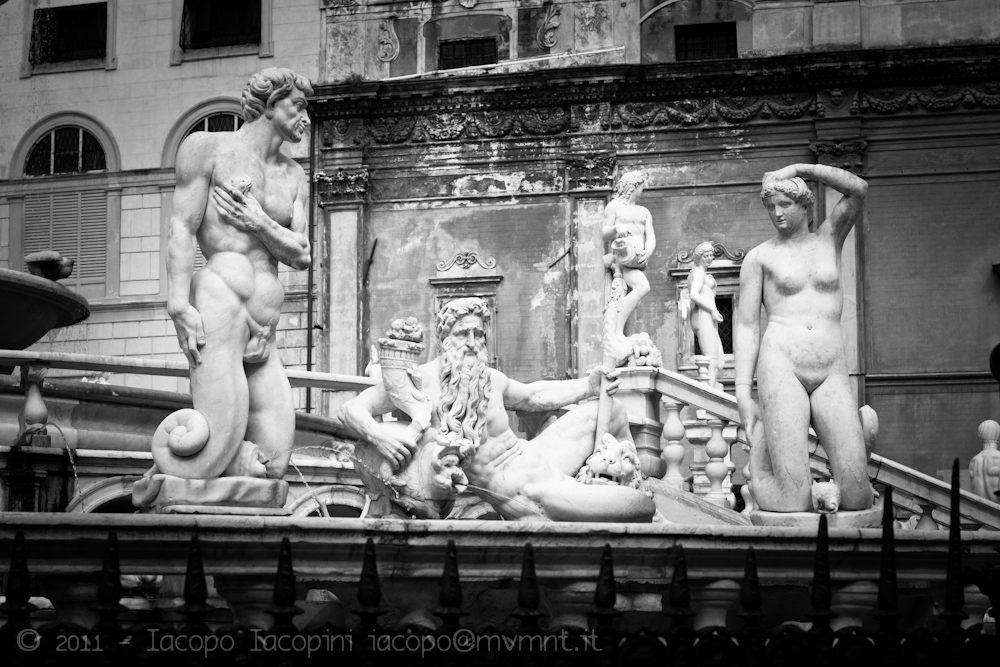 Palermo is the gray smoked gray covering its buildings.. and the rainbow of its people.

Palermo is the luster of his ancient floors.. and the roughness of its sidewalks.

Palermo is the intensity of its fried food.. and the light salty taste that covers your skin.

Palermo is the perseverance of its smells.. and volatility of its present.

Palermo is the fullness of its endless sound.. and the faint creaking sound of its cracks. 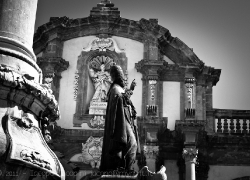 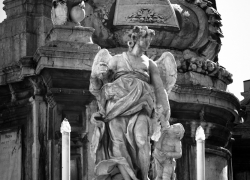 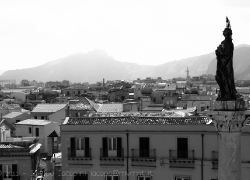 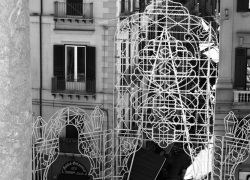 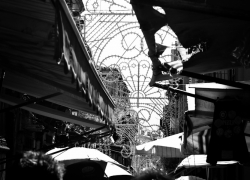 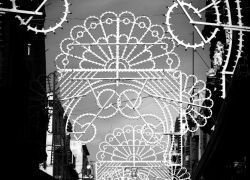 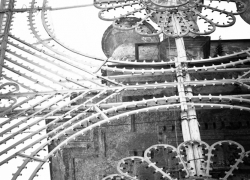 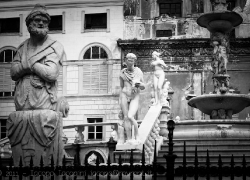 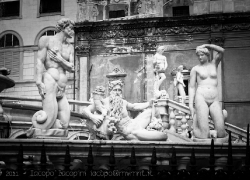 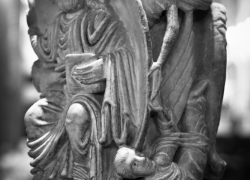 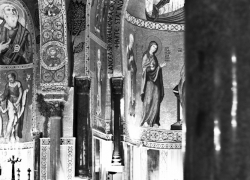 Tell a friend about this gallery
Browse other galleries of this category: Travel & Locations
Tags: italy, palermo, sicilia, sicily.
You can follow any new comment to this gallery through the RSS 2.0 feed. You can leave a comment, or trackback from your own site.